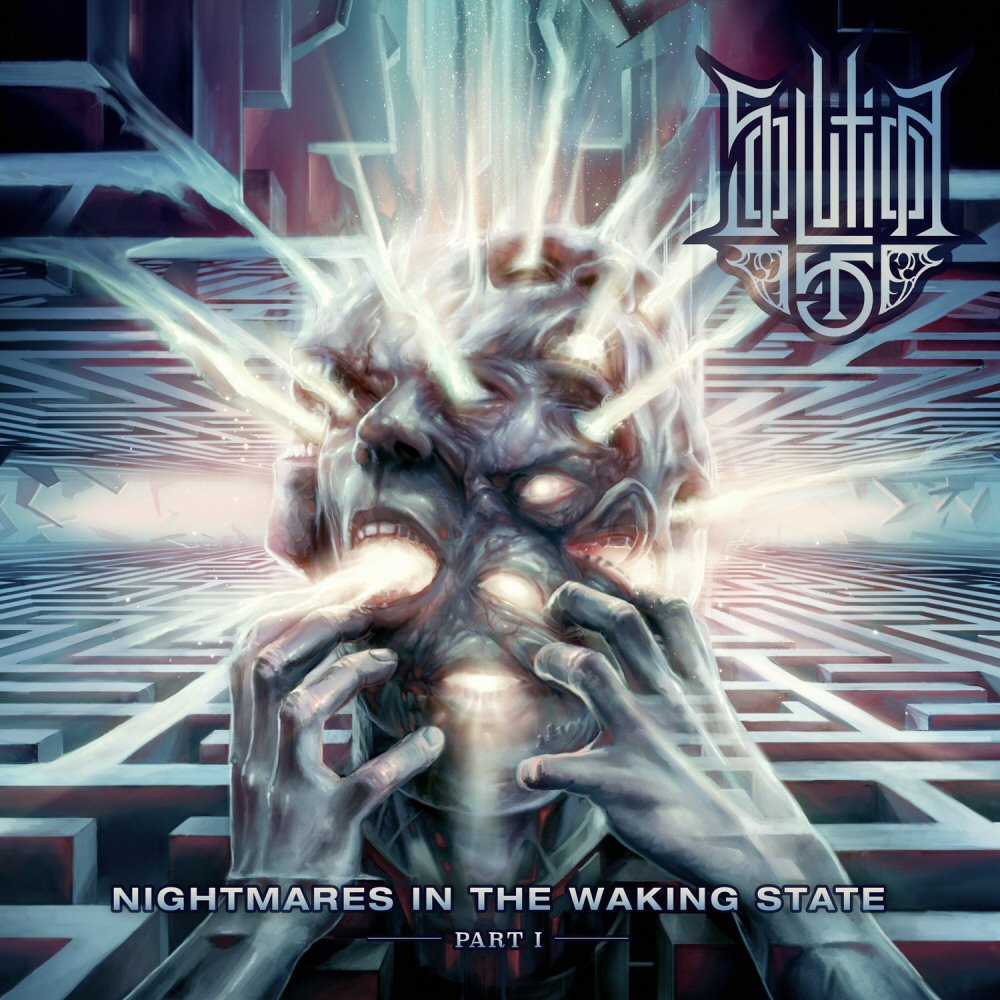 The long awaited sophomore album from progressive melo-death outfit Solution .45 (Christian Älvestam – vocals Patrik Gardberg – rhythm and lead guitar Jani Stefanovic – rhythm and lead guitar Rolf Pilve – drums) has finally arrived. Formed by former Scar Symmetry frontman and guitarist Jani Stefanovic (Miseration) in 2007, the band released it’s much ballyhooed debut album For Aeons Past in March of 2010 to great fanfare and critical acclaim, resulting in being invited to perform at the prestigious ProgPower USA festival in 2012 for their first ever live performance to a tremendous response. This should have been the start of bigger things for the band, however, shortly after their debut performance, bassist Anders Edlund left the band. This was of course a setback and sadly the band experienced more setbacks with Tom Gardiner also leaving the fold in 2014. The band was more determined than ever to carry on and started recording demos for the follow up to For Aeons Past. After further negotiations with their label (AFM Records), it was agreed. Solution .45 would make two albums in one go. The double album would be split into two separate releases; a part I and a Part II release. The band entered The Dug-out studios in September 2014 with will-reputed Daniel Bergstrand (Meshuggah, In Flames, Soilwork, Darkane) to record the drums. Nineteen songs were tracked by Rolf Pilve. Guitars, bass and vocals were being tracked at full speed. Deadlines were established, mixing and mastering dates were booked, and cover designs were being drafted by the well-reputed Pär Olofsson. In June 2015, the band finally entered The Panic-Room Studios with their friend and long-time collaborator Thomas “Plec” Johansson (Watain, Mattias Ia Eklundh, Night Flight Orchestra, Scar Symmetry, Eskimo Callboy).

Finally, on November 20, 2015, Nightmares In The Waking State Part 1 was finally released. For fans of For Aeons Past, you can breathe easy, all of the elements that made that album one of the best melodic death debuts of 2010 are still there on Nightmares, the songs and structures have been expanded upon and with more darkness, aggression and groove as well as soaring melodies, and of course the voice of Alvestam, long considered one of the best vocalists in melodic death metal.

From the first track, Wanderer From The Fold, S.45 pummel the listener with razor sharp riffs, stunning lead guitar work, crushing drums, and guttural vocals with lush keys providing a layer of melody over the cacophony. Perfecting The Void continues the aural assault with an attack of 7 or 8 string guitar riffs and a huge catchy chorus featuring Alvestam’s trademark soaring melodic vocals. The verses are still chock full of angry death vocals to make all of the fans of the death metal style happy.

Bleed Heavens Dry is more of a melodic metal offering with overlaying acoustic guitars, keyboards, and Alvestam’s melodic vocals taking over the majority of the song with the death growls interspersed throughout the song. There is also a breakdown mid-song with a powerful groove reminiscent of Pantera’s A New Level that absolutely crushes and once again some incredibly dexterousguitar leads to close the song.

Winning Where Losing Is All has a solid groove along with powerful riffs and thunderous rhythm section work. Alvestam’s crystalline crooning once again is a highlight here, as is expected combined with the death growls and another powerful chorus that reaches for the stratosphere in terms of melody.

The album slows down for the incredibly powerful and beautiful ballad In Moments of Despair. It is here that Alvestam can showcase his clean singing to its full potential and as usual he does not disappoint. The chorus is a symphonic and soaring emotional thing of beauty.

The lightning fastchugging guitar rhythms of Second To None bring the metal power back at full steam ahead. The back and forth death vocals to melodic clean singing is once again done with precision and to great effect. The lead guitar work is shredding yet melodic and executed so well.

Targeting Blaze is a pulsating slab of melodic heavy metal with modern electronic elements and a great vocal melody from Alvestam who shows the versatility and range of his vocal abilities.

Continuing the electronic keyboard elements on Alter (The Unbearable Weight of Nothing), the band expands on the experimentation with great success. The death growls over power this song for the most part with a vicious angry attack. The main guitarriff is infectious as it is memorable.

Wield The Scepter is another blast of fast and furious crushing metal with a huge anthemic chorus and some unique lead guitar work and phrasing to set it apart from the other tracks. The vocals during the breakdown are once again classic Alvestam with emotion and powerful melodies.

The album’s closing moment, is also the longest, clocking in at over 11 minutes, the epic I, Nemesis, once again using modern keyboard effects and programming combined with a dark brooding atmospheric verse using a back and forth death growl and clean vocal approach. The song has many twists and turns from a slow dirge to a mid-tempo and then a quicker pace including some symphonic elements with some intricate and progressive drum work all to to end on an ominously quiet note.

Fans who have been anticipating Soultion .45’s follow up to For Aeons Past will not be disappointed at all and fans of Dark Tranquility, Mercenary, Soilwork, and of course, Scar Symmetry should definitely take notice. 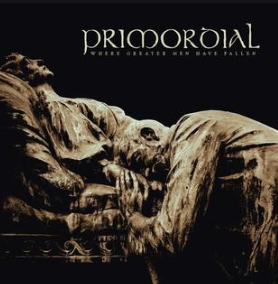 Primordial – Where Greater Men Have Fallen 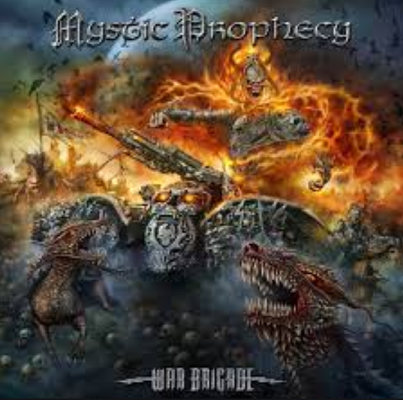