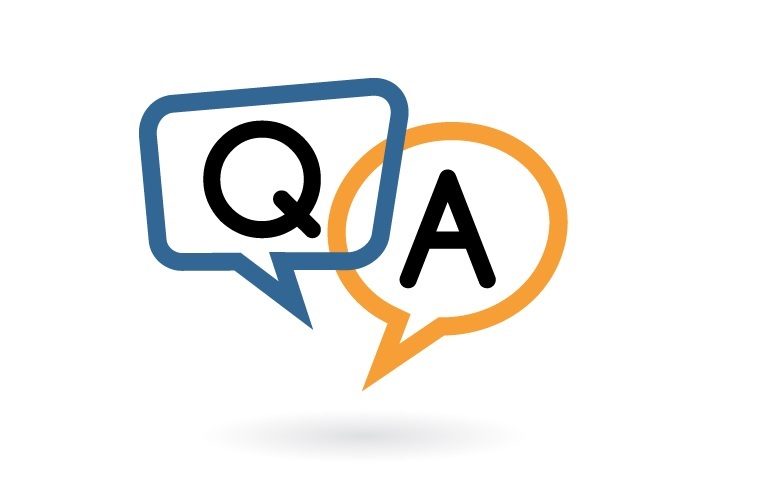 Bio: It all started with me and Seb (Guitarist, backing vox) met at this rock club in Stockholm called Club Nirvana, back in like, early 2001. Realizing we shared the same taste in music, we started jamming on classic rock songs; you know the drill – Pantera, Sepultura, Metallica. That kind of stuff. After a while, I presented my music to him, and we took it from there, with (drummer) Fabz and (previous bass player) Flavia Canel. The songs back then were more grunge sounding, and not as heavy, but after a couple of years with some self-esteem-injections, we poured more and more punk/metal influences into the songs. A couple of years ago, Mao joined the band, and with his musical history as a guitar player- and probably the only friend of mine who also loves Metallica’s “St Anger” album! – we felt stronger than ever. The steadiness within the band right now is amazing.

Genre: I love the Blowsight music because it makes me move onstage – I enjoy all kinds of music but this is the style I love playing live. Although, I find it hard to categorize Blowsight into one genre. We play whatever we enjoy; the frame is huge in this band’s music.

Evolution of the initial musical and thematic elements: I remember the first show we did and we just stood still, playing the songs, and not much else happened *laughs*. It must’ve been the third time I ever played a live show, and it was the first time I was the lead singer, so I was nervous as hell. Nowadays I’m more focused, more relaxed, more psyched about a show – tons of butterflies but no negative nervousness. That helps…!

Lyrics, themes and concepts: The things I focused on the most before was something I like to call “Normf*cking” – trying to avoid being shaped by others, just because what they expect you to do and be. Love is a common concept also, in all forms and shapes. That’s an endless source of inspiration. On our latest album there was a lot about recovering, rebounds, being strong, independent, individuality, that stuff.

Ideas about the album: When the time comes where I go “THERE! We nailed it”, I think the creativity slows down, so I don’t really like to think about a “perfect product”. Where would we go from there? There is always things I’d like to change when I listen to the albums, but that just keeps me boosted to record something even better for the next round. As an artist, I enjoy that trip. I know Maynard from Tool said he never listens to the albums once they’re done – he was there during the recording process and he’s afraid he’ll dissect the songs, going “DAMN I should have sung it this way/that way”, you know? That’s dangerous. A non-perfect song is perfect in its own way.

Reception: The thing I said about our big frame genre wise earlier – that is probably the thing that confuses some critics the most. The whole “What kind of band is this?” crap. I love that though. We never ditched a song for being too “un-Blowsightisch”. If it’s a good song, it’s a good song. When we speak to the crowd after the shows, it’s an amazing feeling that everyone has their own favourite song, that there’s not one obvious strong song. The variety brings all kinds of rock-listeners to the shows. The t-shirts show bands from Green Day to At The Gates, and I love that. We bring all kinds together! We’re the meeting point of metal! *laughs*

Preference; live or studio: Ohh… that’s a tricky question. That’s very hard to answer, because both of them has something the other one doesn’t..! Does that make sense? *laughs* I mean, the stress that occurs on tour is something you rarely feel in the studio, but the adventure feeling of being on the road is unbeatable. Visiting all the different countries, meeting interesting people, that kind of stuff, that’s priceless. So both scenarios have its ups and downs.

Next step; live or studio: Right now we’re doing some skeleton versions of new songs, just blasting out riffs and ideas in the rehearsal studio, but we’re in talking with our business dudes and dudettes to do some nice trips to places we haven’t been visiting in a long time. It will all be up in the news feed on our Facebook group and our website as soon as we got it confirmed! The plan is to have a new album out next autumn but we will release some new songs until then. We got some ideas..!

Future plans: If the world doesn’t implode due to some mad scientist, I am looking forward to get in the Shed Evil Studio and record as much as possible. That place is my sanctuary. Other than that, we’ll see where the roads take us in early 2014.

Composers: I’m the main song writer, I do 95% of the songs and when it’s almost completely done, the other ones come in and splash their colors, to give their own style to it. Mao brought in some really cool riffs for the last album, and I’m really looking forward to work more with him on the next album.

I do all the lyrics. It’s just easier for me to feel the words if I can relate to them.

Inspirations: Right now, I’m into a lot of the crazier metal bands – Meshuggah, Dillinger Escape Plan, Sikth…. Sikth has been one of my favourite bands for about 5 years now. Too bad they split up. My house goddess is Björk though. Can’t get enough of her extremely intelligent music and song writing. She always inspires me, and she’s been doing that for approximately 12 years now.

Preference; cater to the audience or music for its own sake: It’s an 80/20 split, I think. I record a lot of songs on the side of Blowsight, like, more hip-hop beats, classical stuff, electronic pop stuff, stupid math-metal songs, but a Blowsight album would not feel right with a soul/pop song with Swedish lyrics on it. Blowsight songs are about being able to play them live, that’s probably the main rule for a song making it to an album.

Greatest Accomplishment: Hmm…  saving a girl’s life back in 2004 due to the lyrics to a song called ‘Colder’. That was pretty strong. Career wise, I’d say having Nikki Sixx as a fan, opening for The Scorpions and headlining some festivals definitely boosts your ego, you know? That proves we seem to be doing SOMETHING right!

Anything else? Well our entire catalogue is available digitally on iTunes and for CDs on Amazon.com. We love hearing from people so feel free to reach out to us on Facebook and thanks for your interest in us!

Want more of Blowsight? Visit their FaceBook, Twitter or EclipseRecords pages! You can buy the album on iTunes or Amazon! 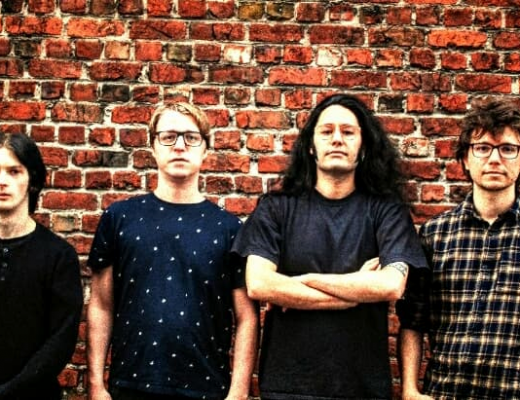