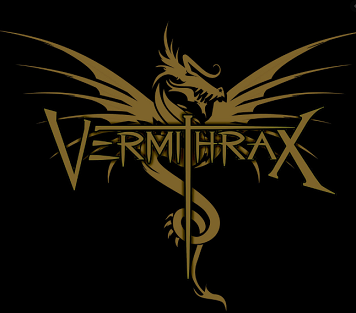 Vermithrax is a U.S. power thrash metal band based in Pittsburgh, PA. The band was formed in 2011 by JR Jameson (Nunslaughter, Icarus Witch) and Chris Roy (Reading Zero, Emancipation Syndicate), guitarist, Scott Haggerty and Tom Donaldson (Mercenary US, Eye) on bass, and the band line up was finalized by the addition of James Malone (Nuclear Blast recording artist Arsis). The band takes its name from the dragon Vermithrax who appeared as the villain in the 1981 Disney movie Dragonslayer.

Their 5 song EP Volume 1 was recorded in August of 2013 by producer Christopher Lee Simmonds and is a collection of melodic power thrash metal inspired by the thrash metal of the late 1980’s and early 90’s. The first song, Extinction Event has a technical thrash vibe similar to Bay Area metallers Forbidden vocalist Roy’s growl is reminiscent of Testament’s Chuck Billy. On Architect of Fear the music is heavy yet melodic and Chris Roy’s vocals take on a more Warrel Dane (Sanctuary, Nevermore) higher pitched tone. Truthfully, I feel that Roy is suited to a more brutal thrash vocal ala Chuck Billy.

Submersus (Drowned in Blood) is another thrashy headbanger with brutal rhythms and speed metal drumming. Roy’s vocals toggle back and forth from brutal to melodic and there is a killer harmony guitar lead mid-song.
The Summoning is another unrelenting thrasher with killer riffs, complex drum patterns, and chugging rhythms. The EP’s final song, appropriately titled Final Feast features some impressive guitar shredding and harmony guitar leads and another old school 80’s thrash metal driving pace. The vocals have a more melodic sensibility combined with the guttural growls. The song builds in intensity until the final metal crescendo.
Vermithrax is a band with plenty of upside, the music is a throwback to an earlier time when thrash metal was the heaviest of the heavy. I would like to see the band record newer material with a bigger recording budget, a better sound mix, and allow themselves to let their own identity take shape, but this 5 song EP will appeal to fans of old school thrash like Slayer, Forbidden, Testament, and Exodus as well as newer bands like Arsis, Havok, and Municipal Waste.

To download Vermithrax’s 5 song EP go to their Bandcamp page: 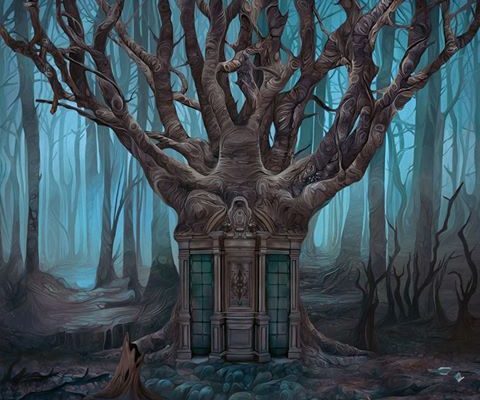 The Dear Hunter – Act V: Hymns With the Devil in Confessional