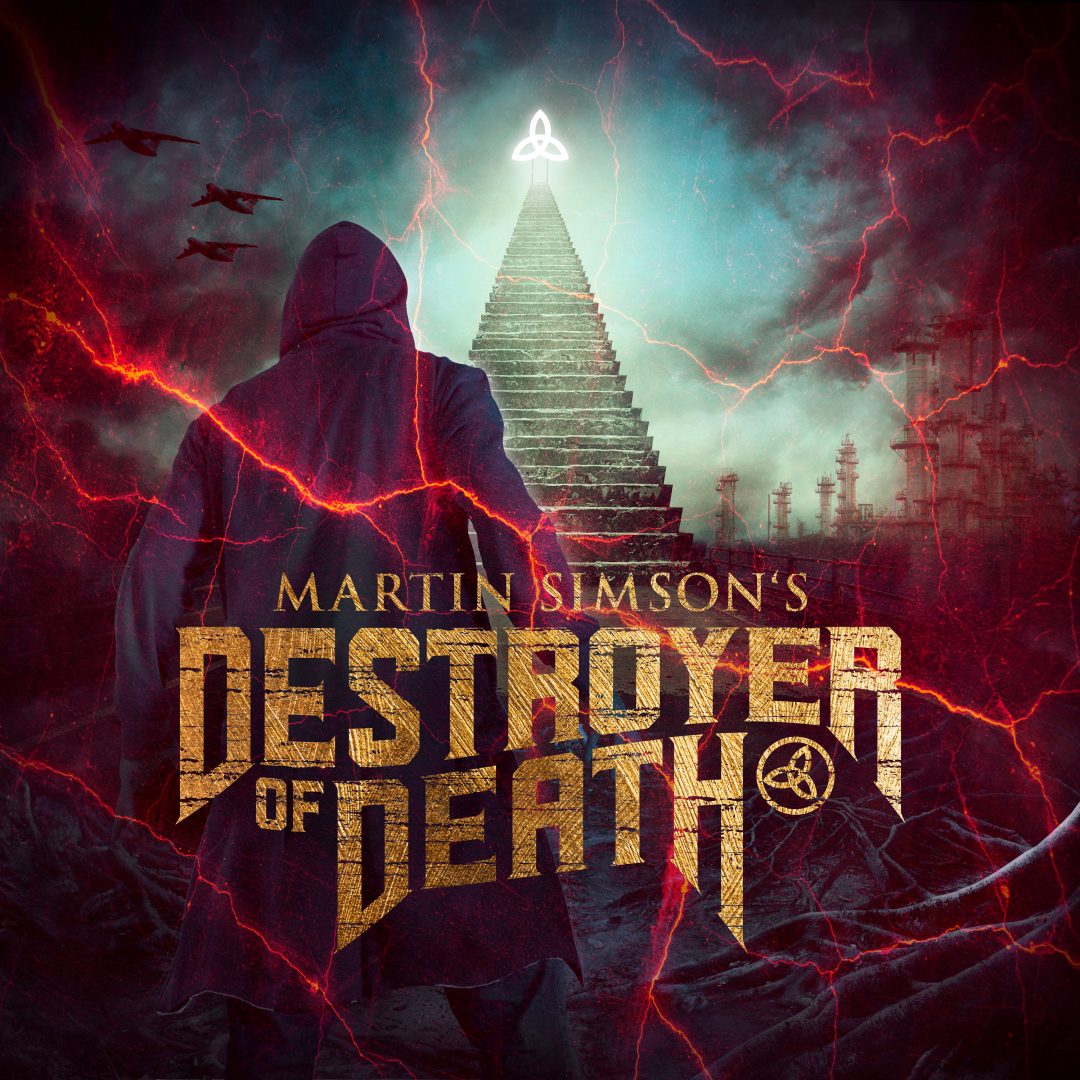 A new project, much in the same vein of Avantasia, has been released out of California.  Martin Simson, a bassist from the SoCal scene, created lyrics and some song ideas that brought about a collaboration with other musicians around the globe. Namely, fellow American Rob Rock (Impellitteri, solo) signed on for vocals, Swede CJ Grimmark (Narnia, Grimmark, Empire 21) handled the guitars, keyboards, as well as some bass and vocal work, while Germany’s Eberhard Etzold covered the drum duties. Together, they create Martin Simson’s Destroyer of Death.

The first single to release from this collaboration is the title track from the band’s namesake, called Destroyer of Death.  It starts out very keyboard-laden, joined soon by a crunchy rhythm guitar riff and solo before the vocals enter for the first verse.  The beginning of the verses are more subtle, carried mostly by the rhythm section with light arpeggiated guitar, and then builds more strongly into the bridges that lead into the choruses.  The chorus is repetitive, yet catchy, and forms the main anchor for the song.  After the second chorus, a different segue appears that transitions into the instrumental interlude with a shredding, yet melodic guitar solo.  The end of the instrumental break reprises the introductory riffs again before ending with the thrice-repeated chorus, and then fading out with the same keyboard licks that started the song, creating a nice bookend to this nearly 4-minute track.  As might be expected from an ensemble with these gentlemen, the lyrics are spiritual in nature and are intended to be uplifting to the listener.  If this track is a sample of what is to come with a full-length album, there is some great promise with some talented musicians and songwriting with catchy hooks.  New ventures are great to bring fresh blood onto the music scene; I hope that Martin Simson’s Destroyer of Death decides to continue to pursue their new ideas.

Listen to the teaser of Martin Simson’s Destroyer of Death:

Lacy has been immersed in music her whole life, from “naming that tune” at the age of 1.5 through being classically trained in several instruments through adulthood. She was introduced to the metal genre in late elementary school/middle school by a friend and after a childhood of the top 40, has never looked back since. First exposed to the progressive genre of metal via Dream Theater’s “Images and Words” album, Lacy has been an avid fan of prog metal ever since. Her love of heavy metal and classical music mix well in the progressive, melodic, symphonic, power, and neo-classical styles of metal. An ever-learning student of the field, Lacy loves to learn of new, innovative, and intelligent music in this genre and relishes having the chance to actually review albums and conduct interviews with the musicians themselves to share and to learn about with her fellow metal family. She also enjoys helping the magazine as its CEO. Lacy is an art therapist and author by day and amateur musician by hobby, and currently plays flute, alto flute, oboe, and bass guitar in various ensembles. 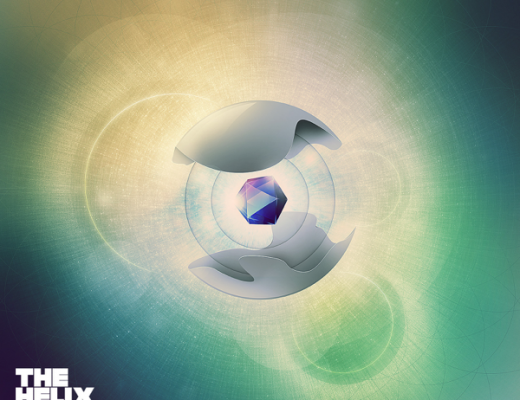 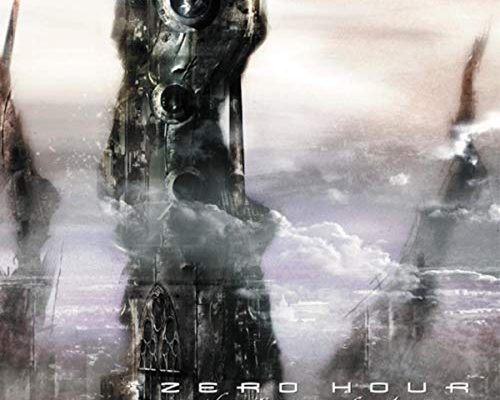