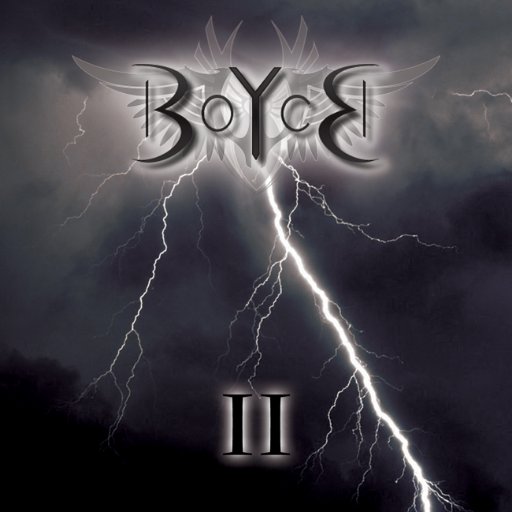 Hey guys, today we are getting to know Gregory Boyce and his progressive metal project Boyce better.

Background and band members; First of all, my name is Gregory Boyce Halls, for my music I use Gregory Boyce. And for my latest progressive metal project, I just used my middle name Boyce. I am a multi-instrumentalist, so everything you hear is played and sang by me.
I was born and raised in California, U.S.A

Musical Theme; I was listening to quite a few bands on the Inside Out label. Bands like Symphony X, Thought Chamber and Sieges Even.
I was getting so inspired. I began writing…and I started to hear their influences in my writing. When I had a couple of songs ready, I took them into the studio to hear what they sounded like. I liked what I heard and decided to do a full length album.

Happy with album?; Yes, I must say I’m very happy with the way it came out. First of all, the sound is fantastic. River City Recording did an amazing job with the over all sound. But I’m also happy with my playing. There are some of my finest performances on this album. I even don’t mind my vocals on this. hahaha…

Overall reception; So far, I think the reception has been great. Progressive metal is not for everyone. But I think that there is something for everyone on this album. It’s very eclectic. haha 😀

Live or studio next?; At this time, I have two songs that I have been working on. I will be heading back into the studio soon. I’m not sure if that will start a new album or not. they tend to get expensive. especially for a one man band. hahaha
As far as playing live, I never say never.

The Future; Well, I’m always going to be a musician. I’ve jumped around from genre to genre, but I’m going to be staying in the Metal/ progressive genre for quite some time. I’m having fun.

Lyrics; The prevailing theme on this album seems to be the battle and the co-existence of dark and light. Good and bad. Even the songs themselves seem to go from heavy to light in an instant. And let’s face it. What better genre than progressive metal for this. I can be playing very heavy and aggressive and then all of the sudden go atmospheric and ethereal.

Inspiration/Influences; I get inspired, usually listening to music. And it doesn’t even have to be music that I like. I still might hear something that makes me want to play. haha. And everything influences me. My music tends to be a mixture of everything I hear.

Cater to an audience, or Own’s sake; That’s a good question. I suppose it’s easy to say for my own’s sake, since I’m unsigned. hahaha. But I would hope to always be that way. Rush made a very nice living playing what they wanted. I think if you play what’s in your heart and you get a fan base…you can always be that way. …hmmm, and still you would be catering to your audience. haha

Greatest accomplishment; This album is my greatest musical accomplishment. It took well over a year to write and record. And remember, It’s all me. So, getting the drum parts right, and the guitar parts…bass, keys and vocals, It was a journey. I tend to write above my abilities, especially vocally. I really should take some vocal lessons.hahaha But, I’m very proud of this album

Anything else; Yeah, I hope those of you who love metal and progressive metal will give Boyce a listen. And don’t be surprised to hear the occasional flamenco guitar in there. hahaha…and to the Boyce fans out there…New music soon!

Thank you Lady Obscure for your support, and for helping me get Boyce heard. 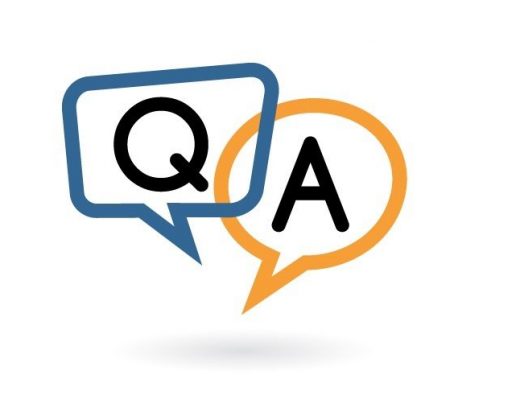 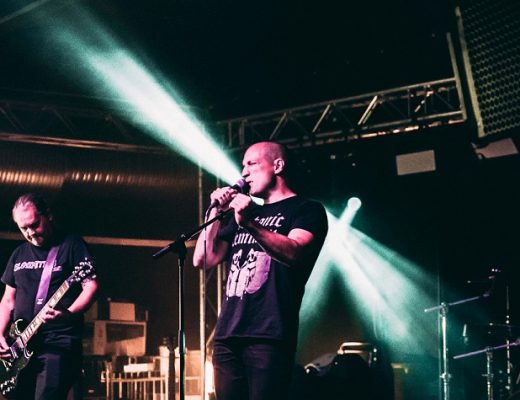 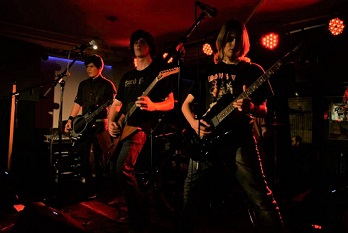